Pure, seasonal ingredients play a leading role in The Millèn’s kitchen. Guests are presented with a tantalising new menu every month. We create honest food: our dishes are distinctive, elegant and exhilarating.

Pure, seasonal ingredients play a leading role in The Millèn’s kitchen. Guests are presented with a tantalising new menu every month. We create honest food: our dishes are distinctive, elegant and exhilarating.

September is the month that autumn is about to begin, that the hunt for wild ducks has opened, that the mushrooms are shooting out of the ground and that the season of different types of cabbage is starting. All these beautiful products are woven into the September menu with some summer influences to slowly say goodbye to summer.

WILD DUCK (Anas platyrhynchos)
The wild duck is a medium-sized swimming duck whose males are easily recognizable. They have a shiny green head and white neck ring, brown chest and grey torso. Also characteristic is the double curled tail feathers. The females have a brown bridous color. In the moulting season, males also have a brown plumage (eclipse rug).  Both males and females have a clear blue mirror.

In the outer area wild ducks occur in lower densities.  The behavior is also less tame. Wild ducks form mats in winter and spring. Outside, the bond is absent. In autumn, wild ducks form groups of sometimes more than 1,000 animals on large water surfaces, from where they spread out in the evening to look for food. Wild ducks eat and rest during the day and forage on farmland at night. In the morning they fly back to their day care centres on and at lakes, puddles, pools and ditches.

The food of the wild duck consists mainly of plant parts, such as aquatic plants, grass, duck rose, tubers of potatoes, acorns, legumes and grains. Insects, fish and lobsters can also be part of their menu. They collect this food either grazing, pecking or grounding in the water.

Wild ducks occur all over the Netherlands, but especially in the low Netherlands. Hunting is allowed from 15 August to 31 January. 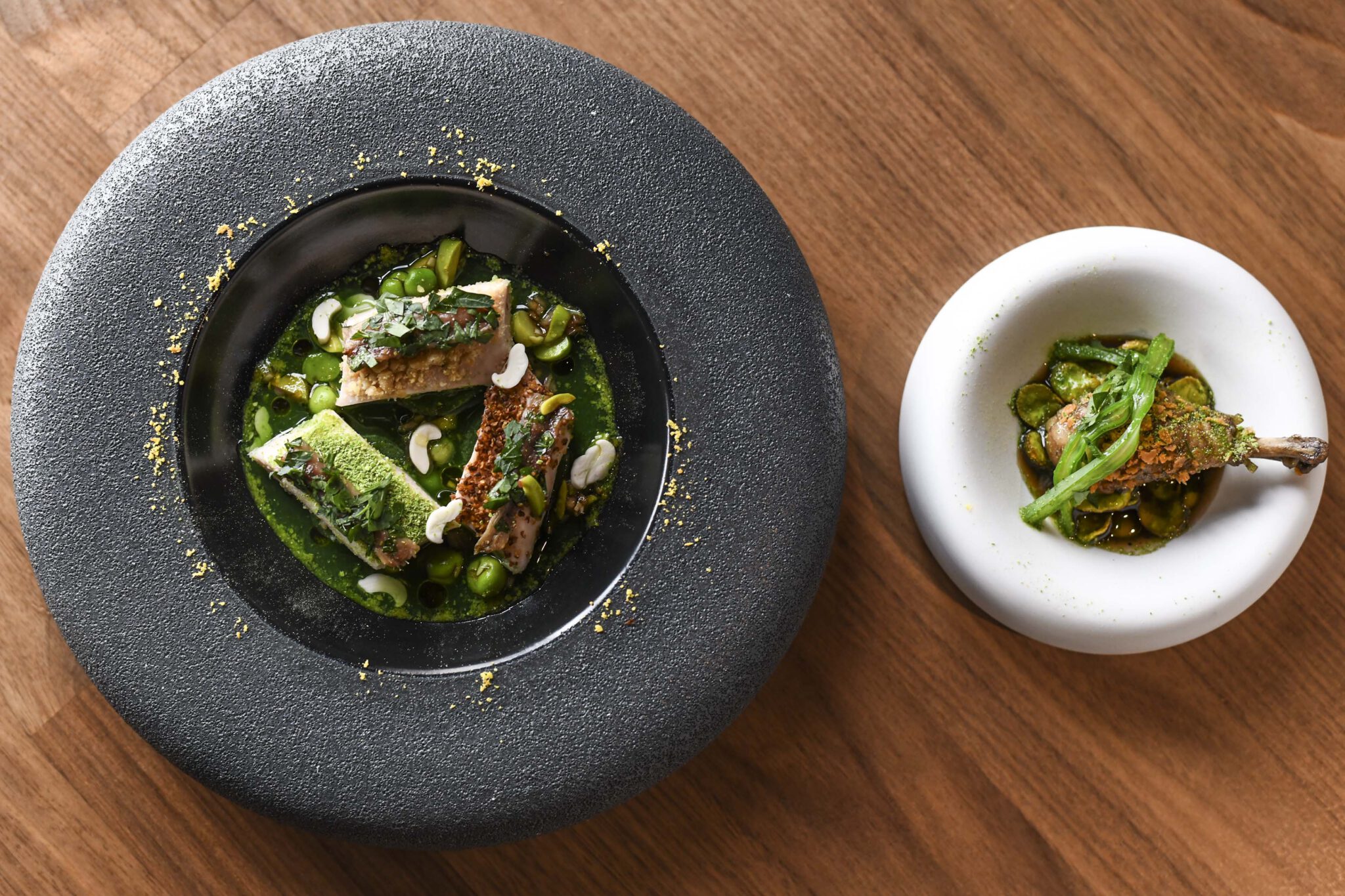 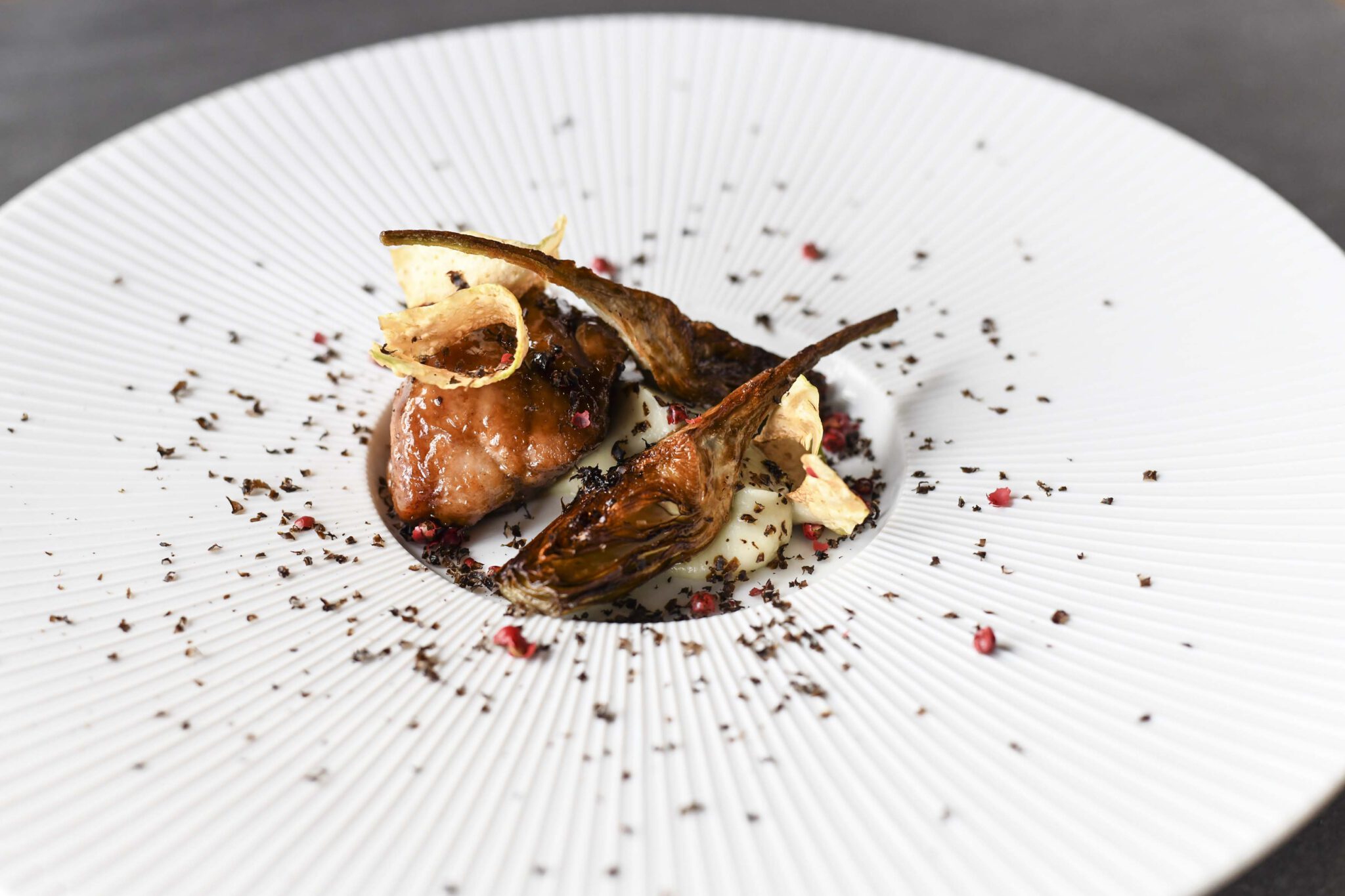